Wow, so now I’m trying to one up Buzzfeed. Fun! For this week’s challenge I’ve decided to create a quiz determining which Disney princess you are! This is determined by A, B, C. Answers below.

What’s your preference of housing?

A. A  cottage surrounded by trees

B. A big castle on the top of a cliff

C.  A tower in complete isolation

Where do you spend most of your time?

A.  Wherever my friends are

B. My library, of course

C. My garden with herbs of all kinds

Thanks so so much, and comment down below who you are! PS. I’m Belle.

Competiton, awards, travel. These are three components of the Summer and Winter Olympics. The discussion topic for today’s post is: What’s the Point of the Olympics?. First, a little bit of background to these competitions.

Ok, so what’s the point? Lots of training and effort goes into this event that only happens every 4, 2 years. Why put in so much work? Yeah, ok, because you’re super passionate and that stuff. Good for you. All the Olympics are is a tradition, ex- religious ceremony, and one major competiton.

“The purpose of the modern Olympic Games is to promote peace and unity within the international community through the medium of sports. The founder, Pierre de Coubertin, saw the games as a way to bring political enemies together.”-anonymous user on Quora.

I’ve thought about this being a reason to hold Olympic Games, and I guess someone else has too. I mean, if it weren’t about unity, you could just have your own State Olympics.

What do you think? Is there a solid point to the Olympics?

Hi friends! I’m super excited to share a new post in celebration of week 3 of  SBC. I skipped last weeks challenge, but am so ready to get back into it!

Instead of exactly following this week’s list of options, I’m using one of my old class’s ideas from last year. 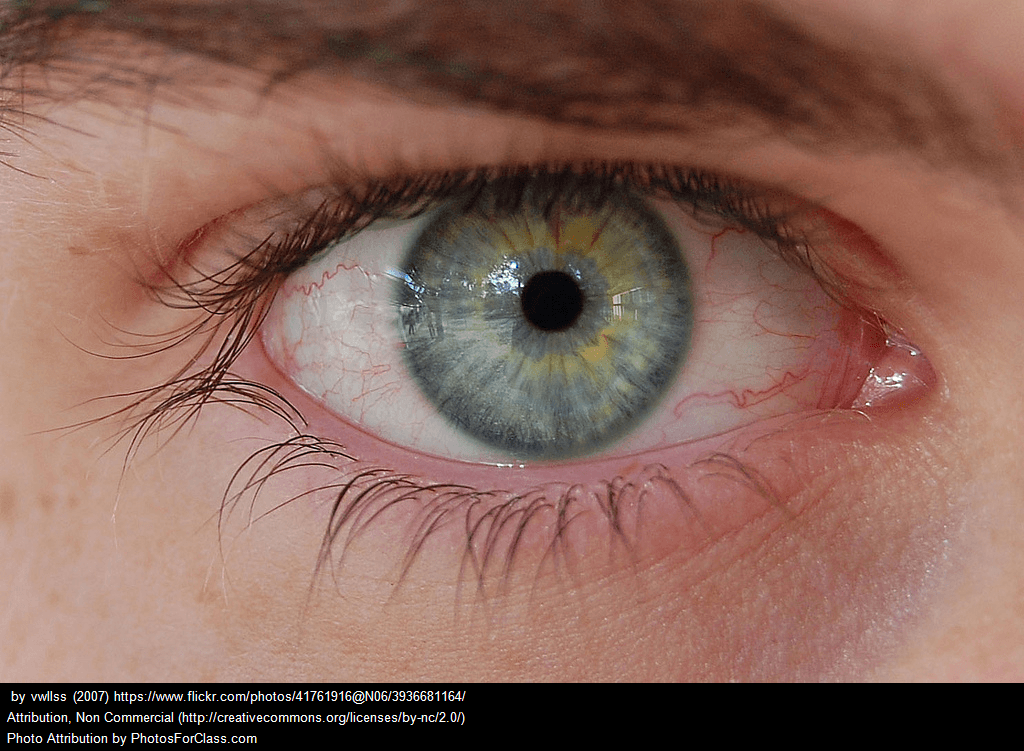 Comment down below what you think I’ve said! Hint: It’s a fun fact!

And…my whole gallery just deleted itself, so that’s what I’ll be writing about instead of the gallery.

I love History class. Right now we’re discussing government and wrote about a specific question. What does the government do for people? My answer? It provides people opportunities to better themselves FOR themselves and opportunities for a better future. To me, opportunity means change. Change means moving forward. Example, I had to change this blog post from Aesthetic Photos to Moving Forwards For The Better. Meaning I had to change the post.

When 2018 started, I had a goal of New Year New Lily. I tried so hard, it was basically my catchphrase. It wasn’t a total flop, as I did change. But, what if I change the wrong things? I change how I was living. My skincare routine for the night, WHICH WAS LITERALLY JUST WATER. Also, check out https://24avaroset.edublogs.org/2018/04/18/just-plain-water/. My friend is an AMAZING writer and deserves comments on her post about water. Not suggested if you currently have to go to the bathroom. Anyways, I started doing yoga, lighting candles, basically working on my 2018 aesthetic new lifestyle. What I needed to change were my motives for changing, and how I changed.

I’m working on changing how I think, and I’m glad to say that I think I’ve found my own sort of style which is philosophical. Relating or devoted to the study of the fundamental nature of knowledge, reality, and existence. This philosophical perspective makes me think deeper and I actually have SO much fun experimenting with this thought. My motives are how this will benefit my future. I want to either work in government or be an actor. Yet, what if I don’t go that way? I believe philosophy can help me in everything.

How do you want to change yourself for the better? Do you? I hope you enjoyed hearing my thoughts and letting me go on about my thoughts. By the end of writing this, I have decided that I will be devoting myself to philosophy and becoming a philosopher. Not to shabby for something other than a picture gallery, eh?